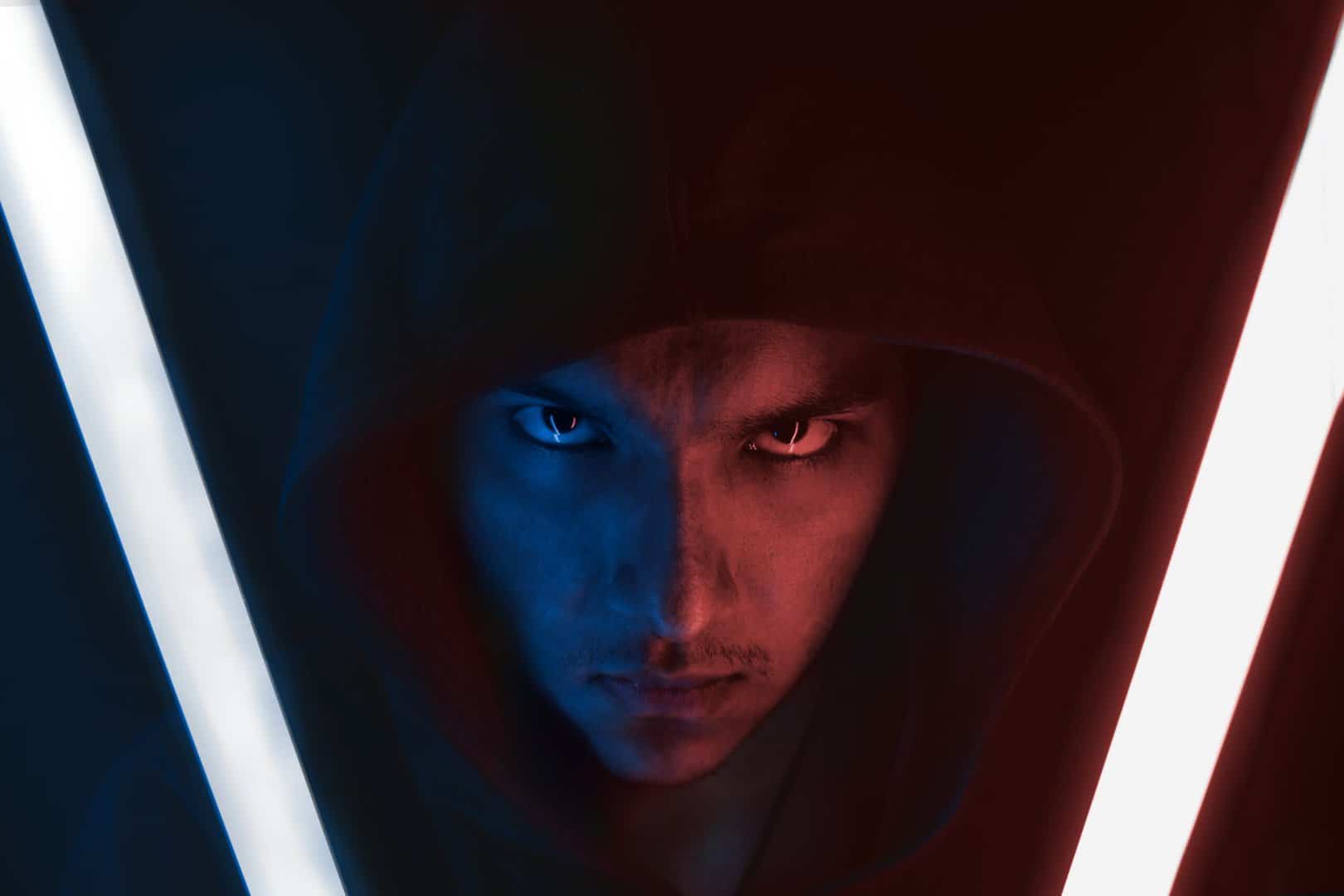 Want to carve your own path in the galaxy? These sabers are as unique as you. 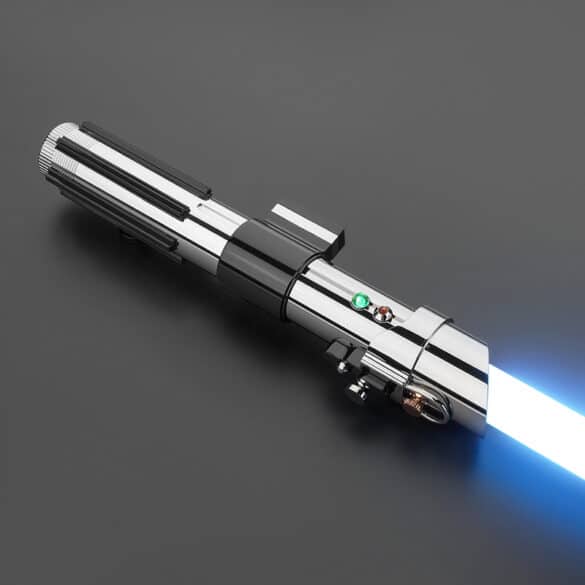 The Anakin V1 Inspired Saber is a replica of the first saber Anakin Skywalker constructed for himself after becoming a Jedi Knight. The design is strikingly similar to that of saber he would construct as Darth Vader, however favoring more chrome to black. Ultimately he would lose this weapon during the battle of Geonosis, and afterwards, construct the iconic Graflex that would end up carving a legend.

The Mantis is our latest custom lightsaber design. It's minimalist design and low profile makes this saber deceptively deadly, especially when your opponent realizes it supports dual blades. 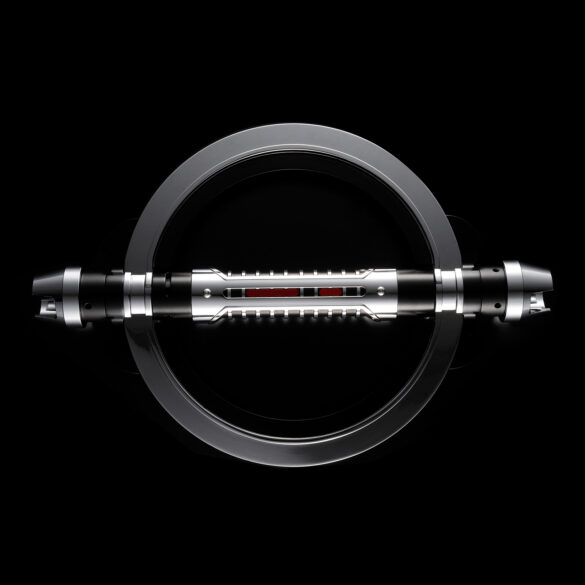 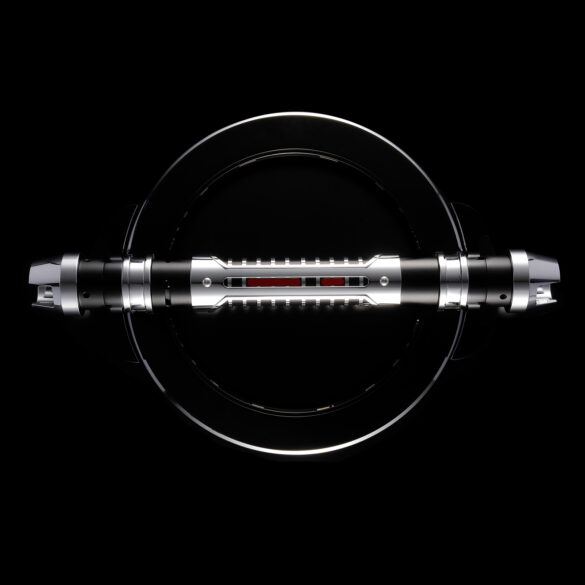 A new weapon for a new class of Force-users.  With the rise of the Galactic Empire and the dismantling of the Republic, Lord Vader has assembled a team of Force-sensitives known as the Inquisitors.  This new order uses the dark side of the Force to ruthlessly hunt down and eliminate any Jedi that survived Order 66, as well as any force-sensitive individuals that could become a threat to the Empire.  The Inquisitor's weapon of choice is this double-bladed saber with circular guard around the hilt for brutal spinning blade attacks.

Our sabers are built for dueling… they’re TOUGH!
Two sounds modes: “flash on clash” and “blaster”
Ultra loud sound and bright light
The blade can be removed.
RGB or Pixel blades

What’s in the box 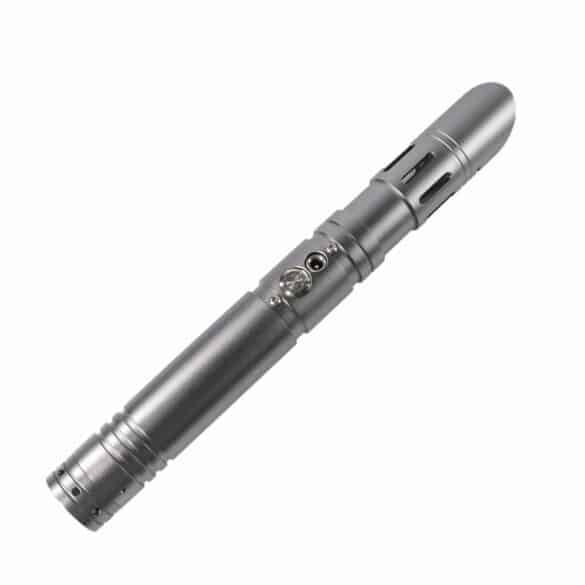 This saber is perfect for all you newcomers to the Jedi Order! Its sleek, simple, yet stylish design is great for those who have never wielded a lightsaber before, or are just beginning to develop their skills. 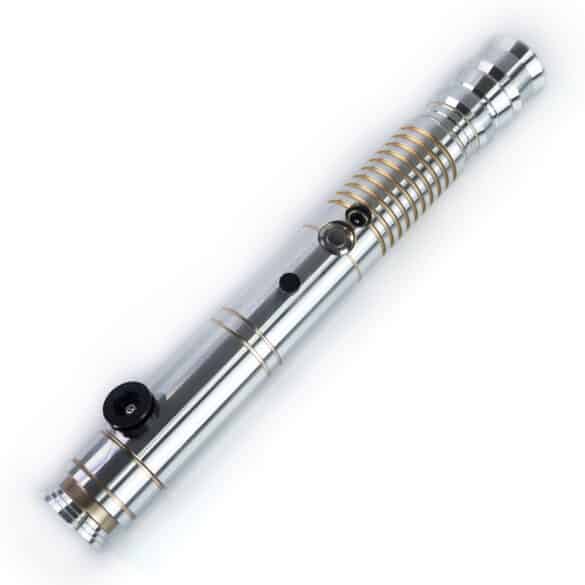 You have proven yourself a noble Jedi Knight. Your knowledge of the Force surpasses that of your peers, and your padawan is well on his way to becoming a knight himself. The council has agreed to grant you the rank of Master! To commemorate this incredible milestone you construct a new lightsaber - sleek, well balanced, and worthy or your new prestige. 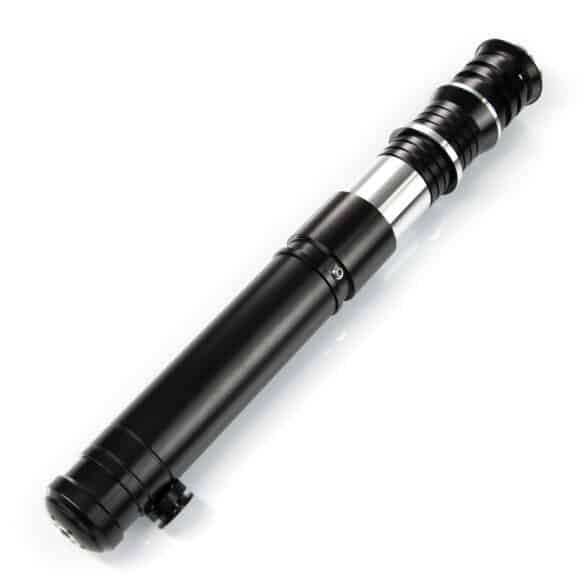 With little more to learn from your master, you've passed the trials and earned the noble rank of knight. This milestone calls the for the construction of new lightsaber as you now carve your own path. 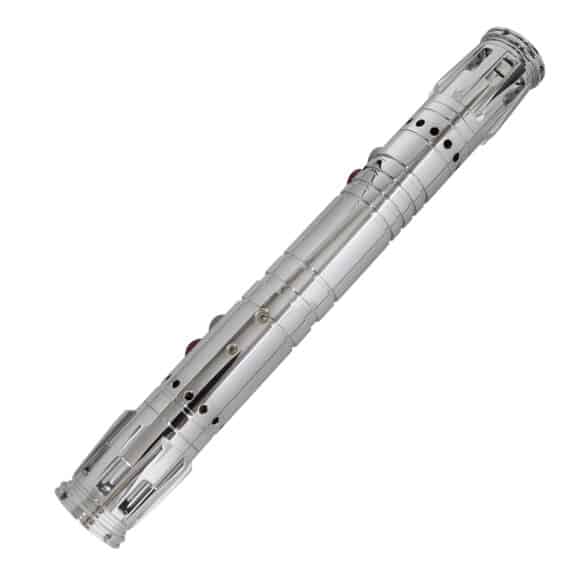 The path of a Jedi Knight is not for you, but your skills with a saber are unrivaled. Join the ranks of the Sentinels as a Guardian. Take this double-bladed pike and devote yourself to the Order by protecting the Jedi Temple and other sacred sites. 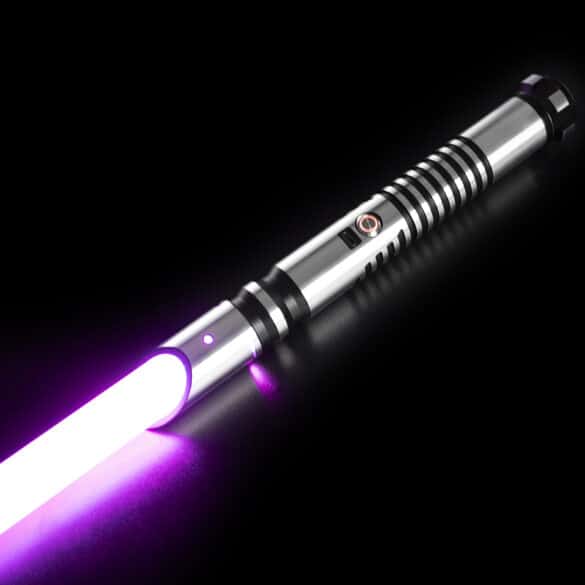 You've honed basic skills as a padawan. Now, it's time to take your journey to the next level. Begin your apprenticeship with this durable black and silver saber at your side. 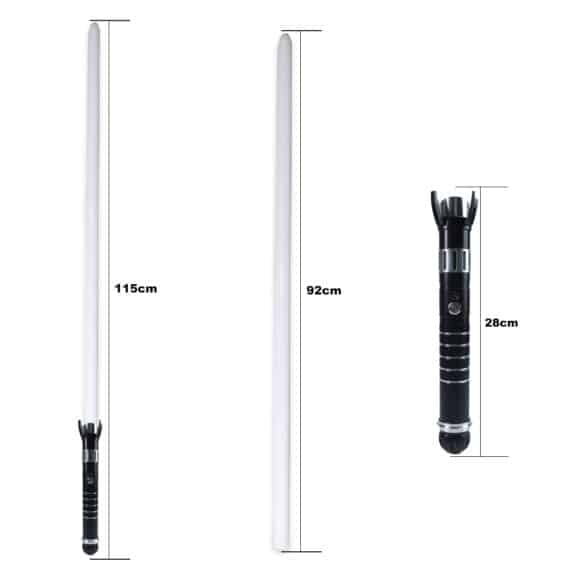 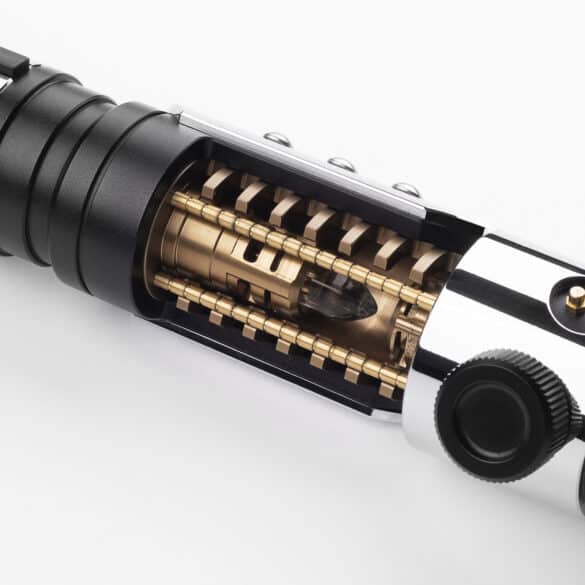 The Graflex is one of the most iconic saber style